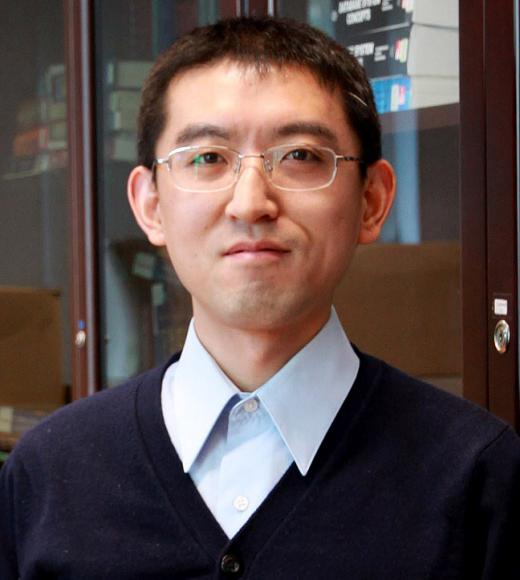 Shiqian Ma is currently a tenured associate professor in the Department of Mathematics at University of California, Davis. He received his BS in Mathematics from Peking University in 2003, MS in Computational Mathematics from the Chinese Academy of Sciences in 2006, and PhD in Industrial Engineering and Operations Research from Columbia University in 2011. Shiqian was an NSF postdoctoral fellow in the Institute for Mathematics and its Applications at the University of Minnesota during 2011-2012 and an assistant professor in the Department of Systems Engineering and Engineering Management at the Chinese University of Hong Kong during 2012-2017. His current research interests include theory and algorithms for large-scale optimization, and their various applications in machine learning, signal processing, statistics and bioinformatics. Shiqian received the INFORMS Optimization Society Best Student Paper Prize in 2010, and an honorable mention in the INFORMS George Nicholson Student Paper Competition in 2011. He was one of the finalists for the 2011 IBM Herman Goldstine fellowship. He received the Journal of the Operations Research Society of China Excellent Paper Award in 2016.